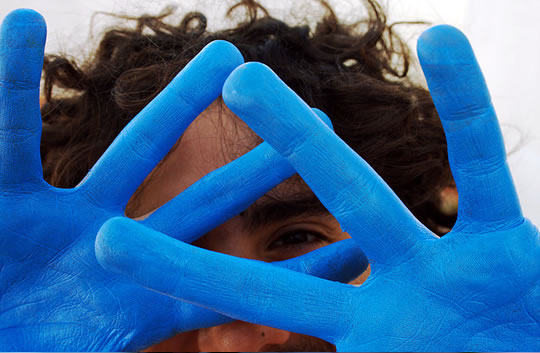 Is it righties or lefties who earn 10-12% higher salaries?

The higher wages amongst right-handers are probably due to the fact that they have, on average, greater cognitive skills than left-handers (Goodman, 2014).

“Compared to righties, lefties score a tenth of a standard deviation lower on measures of cognitive skill and, contrary to popular wisdom, are not over-represented at the high end of the distribution.

Around one in eight people are lefties, with the rates higher amongst men than women.

Historically, lefties have been subject to remarkable linguistic discrimination:

In modern times, though, the left-hander has got better PR, Goodman explains:

The reality, though, as Dr. Goodman writes, is somewhat different:

“Lefties work in more manually intensive occupations than do righties, further suggesting that lefties’ primary labor market disadvantage is cognitive rather than physical.

Those likely be left-handed due to genetics show smaller or no deficits relative to righties, suggesting the importance of environmental shocks as the source of disadvantage.”

It’s probably not handedness itself that causes these deficits, rather that being left-handed is a proxy for some other cause — likely something much more sinister.