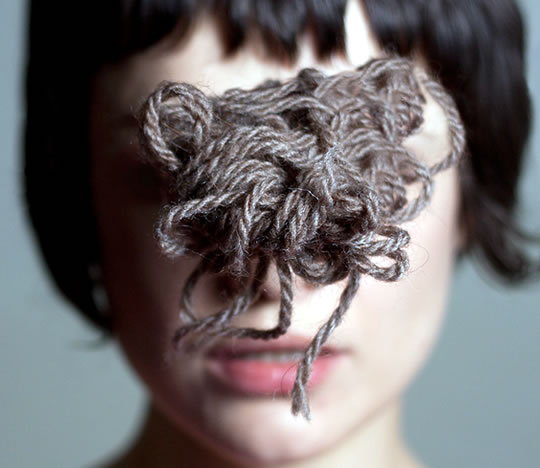 How to learn while distracted as if you were totally focused.

Learning with distractions can be just as efficient as total focus, as long as the distractions are still there during recall, a new study finds.

Although distractions have long been thought detrimental to learning, two new experiments have tested what happens when people are also distracted as they try to recall what they’ve learnt.

“The underlying assumption people have is that divided attention is bad — if you divide your attention, your performance should get worse.

But learning has a later, skill-retrieval part.

The study, published in the journal Psychological Science, looked at motor learning, the kind which is activated when playing sports, driving or anything which involves coordinating new movements (Song & Bedard, 2014).

People played a computer game in which they had to virtually reach to grab a target.

At the same time symbols streamed by underneath, which sometimes people were asked to count.

The results showed that those who were distracted from the motor task by also having to count symbols performed just as well as those whose attention was undivided, as long as they were distracted at both learning and recall.

People who were only distracted during learning, or only during recall, performed worse.

A second study showed that the distractions don’t need to be the same ones.

Instead of different shapes, the researchers tried varying the brightness of the distractions and even using different sounds.

The researchers were surprised to find that it made no difference: people who were distracted at both learning and recall did better than those only distracted at one or the other.

The study only tested motor learning, so we don’t know if the same is true of other types of learning, like visual or linguistic.

Dr. Song is not yet sure how or why the brain responds positively to divided attention in the first place.

“For now my working hypothesis is that this creates an internal representation in which divided attention is associated with the motor learning process, so it can work as an internal cue.”

If divided attention really can cue memory, then so much the better in this age of endless distractions.