A Foolproof Way To Use Forgetting To Help You Remember, Study Reveals 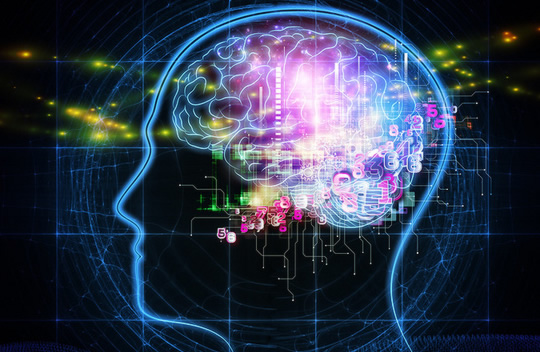 When you save information digitally, your real memory for that information is worse, but a new study reveals a positive flipside.

Clicking ‘save’ on a digital file makes your memory worse for that information, but improves it for what you learn subsequently, a new study finds.

The trick probably works because taking a photo or saving a file flushes the information out of consciousness, freeing up cognitive resources for the next task.

“We tend to think of forgetting as happening when memory fails, but research suggests that forgetting plays an essential role in supporting the adaptive functioning of memory and cognition.”

The study, published in the journal Psychological Science, had participants study a file filled with words they were told to memorise (Storm & Stone, 2014).

Some were told to save the file after studying it, others were not.

They were then given a second file of words to remember.

The results showed that people remembered the words in the second file better when they had saved the first file.

“The idea is pretty simple: Saving acts as a form of offloading.

By ensuring that certain information will be digitally accessible, we can re-allocate cognitive resources away from maintaining that information and focus instead on remembering new information.”

While saving information makes our memory poorer for that information, at least we know where to find it.

“As technology develops, computers and smart phones are making it easier and easier to save information, which seems to have important consequences for the ways in which our memory functions.

By treating computers and other digital devices as extensions of memory, people may be protecting themselves from the costs of forgetting while taking advantage of the benefits.”

Dr. Storm pointed out that forgetting old information may also help us be more creative:

“Coming up with a new idea or solving a problem often requires that we think outside the box, so to speak, and forgetting previous information allows us to do that.

By helping us to reduce the accessibility of old information, saving may facilitate our ability to think of new ideas and solve difficult problems.”