The Emotion That Lasts 240 Times Longer Than Others 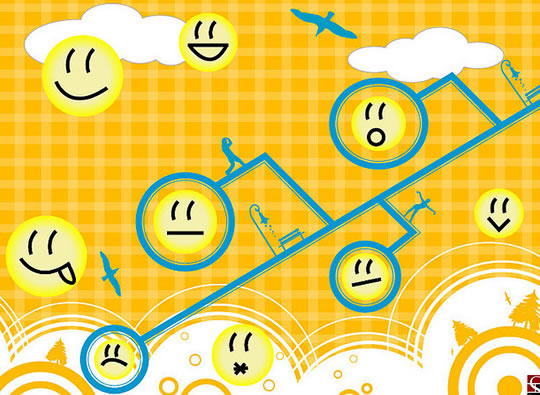 Which emotion takes an average of 4 days to pass, and why?

Sadness is the longest lasting of the emotions, finds one of the first ever studies to look at why some emotions last much longer than others.

The study, published in the journal Motivation and Emotion, found that sadness tended to be associated with events which had a major long-term impact on people’s lives, such as bereavement (Verduyn & Lavrijsen, 2014).

The results come from a survey of 233 students who were asked to recall emotional experiences and how long they had lasted.

Here is the amount of time that each emotion lasted, on average: 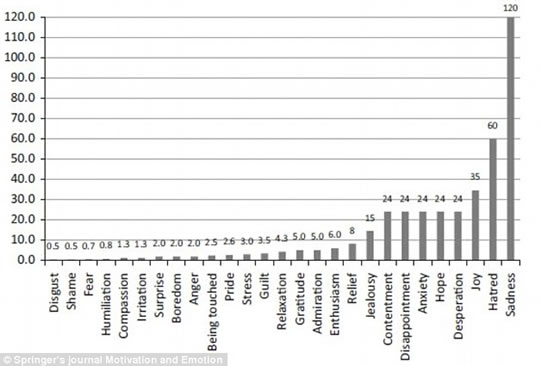 Boredom, meanwhile, tended to pass in a couple of hours, although naturally it feels like longer!

There were also fascinating patterns amongst linked emotions.

For example, fear tended to be short-lived, while its close cousin anxiety lasted much longer.

Similarly, the hot burn of shame passed relatively quickly, but the feeling of guilt tended to hang around much longer.