The 4 Types of Sleep Schedules We All Fit Into 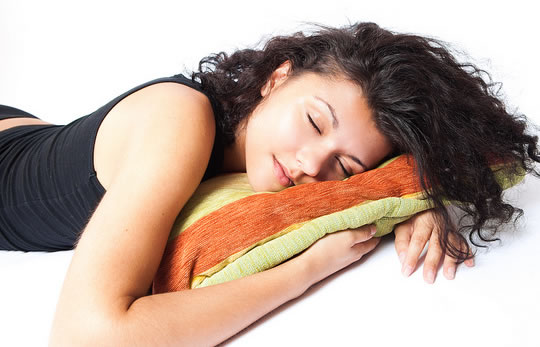 Long-held beliefs about sleep schedules challenged: around half of all people are neither ‘larks’ or ‘owls’.

Now, though, new research argues there are actually four different types of sleeping patterns, or ‘chronotypes’.

In addition to larks and owls there are also a third group of people who feel high energy in the morning as well as the evening and a fourth group who feel lethargic all day.

For the research, 130 people were asked to stay awake for 24 hours and reported on how energetic they felt throughout the day (Putilov et al., 2015).

They were also asked how they’d been functioning during the previous week and what their sleep patterns were like.

The results did not conform to the established idea of two different patterns of alertness, corresponding to the larks and the owls.

Here is a graph showing average alertness over the 24 hours for the four different types of people (explanation below):

The first group on the left, labelled ‘chronotype 0-0’ were relatively lethargic throughout the day with no energy spikes in the morning or the evening.

The second group (0-1) are the owls who activate in the evenings — notice the little balls going up around 6pm to 9pm.

The third group (1-0) are the larks who are energetic in the morning.

The fourth group (1-1) are people who are energetic almost all day, apart from the usual lull in mid-afternoon.

Across all the people in this study, 22% were larks, 34% were owls, 19% were morning and evening people, leaving 25% of people as relatively lethargic throughout the day.

Despite these differences, all four groups slept for about the same amount of time each night.

Now, of course, we need two more bird species for the two other types of people.

I like ‘hummingbirds’ for people who are energetic all day and for lethargic people: ‘turkeys’.

• Read on: 10 New Insights into Sleep