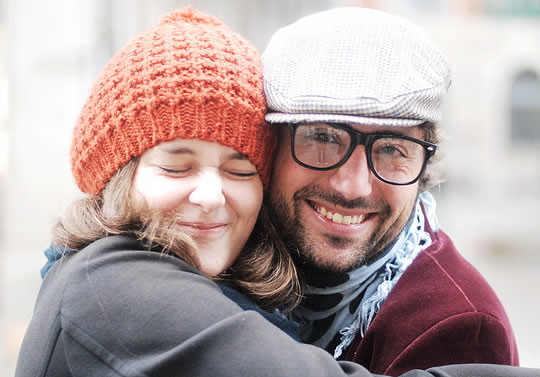 Hopeful message for social anxiety sufferers about their friendships.

People with social anxiety disorder can find it difficult to make friends, but they are seen more positively by others than they imagine.

A new study finds that while social anxiety sufferers think their friendships are not of the highest quality, their friends are much more positive.

Dr. Thomas Rodebaugh, one of the study’s authors said:

“People who are impaired by high social anxiety typically think they are coming across much worse than they really are.

This new study suggests that the same is true in their friendships.”

The research, published in the Journal of Abnormal Psychology, had 112 participants bring along a friend from a non-romantic relationship to test their relationship from both perspectives (Rodebaugh et al., 2014).

Some of the participants had social anxiety disorder, others did not.

Social anxiety disorder, which affects around 1 in 8 people, is much more than simple shyness: it can be a crippling fear of social situations which pervades a person’s life.

Those with the condition may pass up many work and social opportunities through fear of meeting new people or being rejected or embarrassed.

Their friends seem to say something more like: ‘It’s different, but not worse.’

Younger people with social anxiety disorder were particularly vulnerable to the belief that their friendships were weaker than they actually were.

“Current treatments focus, in part, on helping people with social anxiety disorder see that they come across better than they expect they will.

Our study suggests that’s true for specific friendships as well.”