How To Increase IQ by 10% Using The Weirdest Method Ever 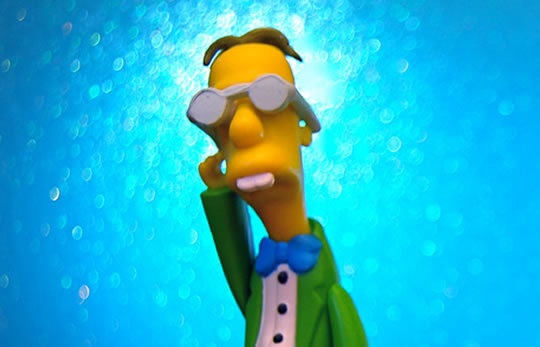 IQ was unexpectedly boosted by a training programme designed for a different purpose.

A new study which trained people to associate colours with letters has also found that their IQ was boosted by an average of 12 points.

The result was a surprise to the researchers who were primarily interested in the phenomenon of synesthesia.

Synesthesia is an interesting condition in which the senses are cross-wired: the 1 in 23 people who it affects can sometimes ‘taste’ words, associate colours with letters or numbers, and many more strange combinations.

Psychologists at the University of Sussex wanted to see if they could train people to have a similar experience to synesthetes (Bor et al., 2014).

They devised a 9-week training course in which 14 participants learned connections between letters and colours.

After being trained, not only had they learnt the colour-letter connections, they were also developing the sensations as well.

A key component of synesthesia is that synesthetes experience sensations, not just that they remember a connection.

For example, they would experience the colour blue when they think about the letter ‘b’, or sense that the letter ‘g’ has a certain personality.

The average 12-point boost to IQ compared with a control group was unexpected, especially as IQ is notoriously difficult to train.

Significant IQ gains from training are normally limited to people who start with a relatively low score.

But in this study participants IQ’s were already high: their average IQs increased from 116 to 128 (100 is the average).

It is not known if the IQ boost is specific to the synesthesia training or was a general effect of people training their working memory.

“The main implication of our study is that radically new ways of experiencing the world can be brought about simply through extensive perceptual training.

The cognitive boost, although provisional, may eventually lead to clinical cognitive training tools to support mental function in vulnerable groups, such as Attention Deficit Hyperactivity (ADHD) children, or adults starting to suffer from dementia.”

Dr Nicolas Rothen, who co-led the study, underlined the fact that they had not created true synesthetes with their training:

“It should be emphasized that we are not claiming to have trained non-synesthetes to become genuine synesthetes.

When we retested our participants three months after training, they had largely lost the experience of ‘seeing’ colors when thinking about the letters.

But it does show that synesthesia is likely to have a major developmental component, starting for many people in childhood.”