The Unexpected Emotional Effect of Sharing ‘Epic Moments’ With Others 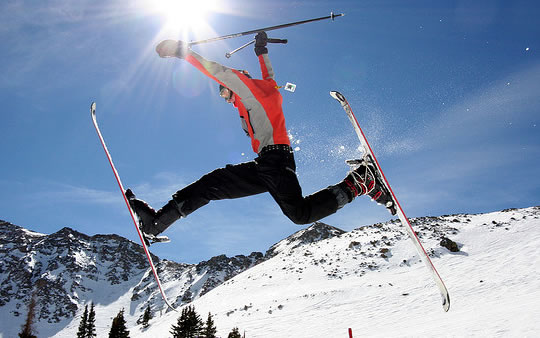 Been on an amazing holiday or had an extraordinary experience you’re dying to share?

In social situations people are happier if they keep their ‘epic moments’ to themselves and focus on common topics that are easily shared, a new study finds.

Gus Cooney, the study’s lead author, explained he was inspired by an interesting observation:

“We all appreciate experiences that are fine and rare, and when we get what we want, we’re always eager to tell our friends.

But I’ve noticed that conversations always seem to thrive on more ordinary topics.

This made me wonder if there might be times when extraordinary experiences have more costs than benefits, and whether people know what those times are.”

To test this theory out, the researchers had 68 people divide into groups of four (Cooney et al., 2014).

In each group, one participant watched a ‘4-star’ rated video of a street magician performing some magic.

The other members of the group watched a ‘2-star’ video that wasn’t as interesting.

Afterwards they sat around to discus the videos for five minutes.

The surprise was that in the group discussion, the people who had seen the more epic video felt worse afterwards because they felt excluded from the conversation.

If you don’t think that’s surprising, then consider the second part of the study.

Fascinatingly, this result was the exact reverse of what people predicted.

When asked to imagine what would happen in this study, another group of people consistently predicted that those who had seen the 4-star video would feel better throughout the study.

They also predicted they would talk more and would not feel excluded from the group.

Perhaps they thought seeing the better video would give them bragging rights.

This was the exact reverse of what actually happened, as Cooney explained:

“Extraordinary experiences are pleasurable in the moment but can leave us socially worse off in the long run.

The participants in our study mistakenly thought that having an extraordinary experience would make them the star of the conversation.

But they were wrong, because to be extraordinary is to be different than other people, and social interaction is grounded in similarities.”

So, the next time you are about bang on about your latest amazing holiday, new purchase etc., remember to think about how relatable it is.

If an experience turns you into someone who has nothing in common with others, then no matter how good it was, it won’t make you happy in the long run.”