How to Learn Better: Evidence for Well-Known But Little-Used Technique 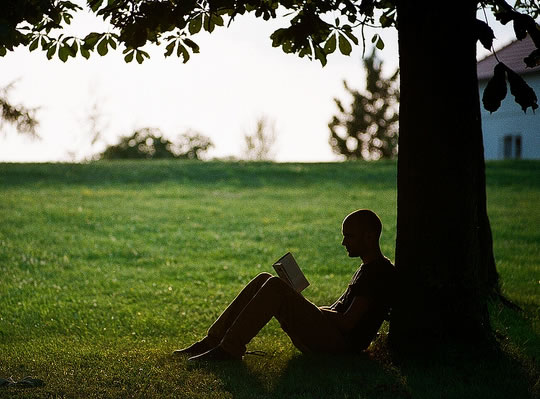 The powerful effect of the right kind of learning technique.

When people allow themselves to rest and reflect on things they have previously learned, they also become better at learning in the future, a new study finds.

While it’s now established that resting the mind strengthens past memories, the new research shows that it can also be beneficial to future learning.

“We’ve shown for the first time that how the brain processes information during rest can improve future learning.

In the research participants had to memorise pairs of photos (Schlichting & Preston, 2014).

In between tasks they were given time to rest, during which their brains were scanned.

The results showed that those who spent this time reflecting on what they’d learnt earlier in the day performed better on what they learned later on.

“Nothing happens in isolation.

When you are learning something new, you bring to mind all of the things you know that are related to that new information.

In doing so, you embed the new information into your existing knowledge.”

This technique could be used in education to help students learn, Preston said:

“A professor might first get them thinking about the properties of electricity.

Not necessarily in lecture form, but by asking questions to get students to recall what they already know.

Then, the professor might begin the lecture on neuronal communication.

By prompting them beforehand, the professor might help them reactivate relevant knowledge and make the new material more digestible for them.”

In fact, it’s a technique we can all use: now we have the evidence that resting and reflecting also helps future learning, there’s all the more reason to put the book down for a moment and ponder…