The Workplace Behaviour That is Unexpectedly Worse Than Bullying 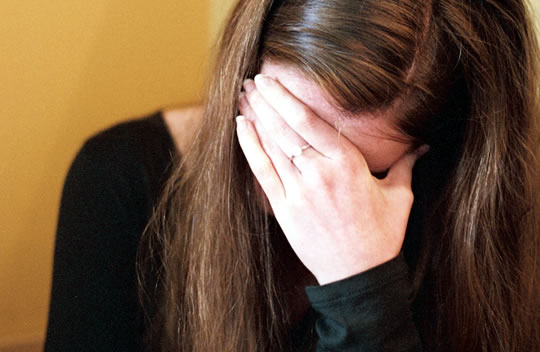 This workplace behaviour does more damage to people’s mental and physical well-being than bullying.

A new survey of 3,400 American workers in all kinds of organisations has found that one-third have been bullied at work and around 20% have been forced to quit their job as a result.

Amongst other things, bullying constituted feeling they were the subject of gossip, were taking the rap for mistakes they hadn’t made and getting constantly criticised.

As bad as workplace bullying is, there is something worse for both mental and physical well-being, another new study finds.

A series of surveys carried out by researchers at the University of British Columbia and elsewhere asked people about their experiences of harassment and ostracism at work (O’Reilly et al., 2014).

These revealed that people felt ignoring others was socially acceptable — especially in comparison to bullying.

People generally thought that being ignored was significantly less harmful than being bullied.

A second survey, however, looked at people’s actual experience of both ostracism and bullying.

Contrary to people intuitions, ignoring others emerged as more damaging than direct harassment.

Compared with those who had experienced harassment, those being ignored felt more inclined to quit their job, less connection to their job and had a greater number of health problems.

Professor Sandra Robinson, one of the study’s authors said:

“We’ve been taught that ignoring someone is socially preferable — if you don’t have something nice to say, don’t say anything at all.

But ostracism actually leads people to feel more helpless, like they’re not worthy of any attention at all.”

In addition, a third study revealed that people who’d experienced ostracism at work were actually more likely to have quit their jobs three years later.

In comparison, those who had been bullied at work were no more likely to have left their jobs.

“There is a tremendous effort underway to counter bullying in workplaces and schools, which is definitely important.

But abuse is not always obvious.

There are many people who feel quietly victimized in their daily lives, and most of our current strategies for dealing with workplace injustice don’t give them a voice.”