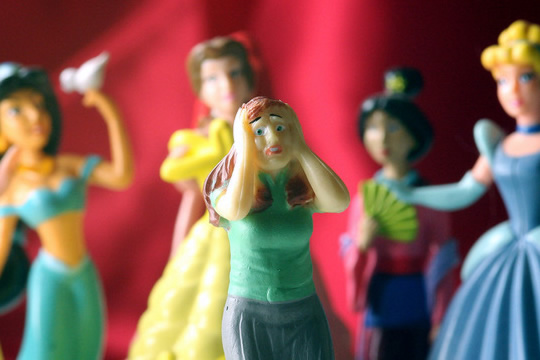 Social anxiety disorder is most commonly treated with antidepressants, but these are not the most effective treatment.

A new study finds that cognitive behavioural therapy (CBT) is more effective and the benefits continue after the initial treatment has finished.

[My anxiety ebook is based on CBT.]

The study, which is published in The Lancet Psychiatry, analysed 101 separate clinical trials, which examined different types of medications and talking therapies for social anxiety disorder (Mayo-Wilson et al., 2014).

The disorder is thought to affect around 1 in 8 people, and is more than just being shy.

The condition often strikes at important moments in people’s life and usually leads to a significant reduction in their quality of life.

“People with this disorder can experience severe impairment, from shunning friendships to turning down promotions at work that would require increased social interaction.

The good news from our study is that social anxiety is treatable.

Now that we know what works best, we need to improve access to psychotherapy for those who are suffering.”

The studies involved in the analysis had a total of 13,164 participants, all of whom were suffering from long-standing and severe social anxiety.

Of these, around 9,000 received a pill, which was either a placebo or a real antidepressant, typically an SSRI (a selective serotonin reuptake inhibitor, like Prozac or Zoloft).

The remaining 4,000 or so were given access to psychological therapy.

Talking therapies are sometimes combined with antidepressants, although few of the included trials studied this combination.

The researchers found that it was the psychological therapies that were the most effective.

As a result these should be the first choice treatment.

Antidepressants were also effective, but were associated with side-effects, and they don’t work for some people.

More importantly, the beneficial effects of medication tend to wear off after discontinuation.

On the other hand, the benefits of psychological therapies continue after the treatment ceases.

The results of this study have already had an impact: new treatment guidelines have been introduced in the UK.

It is hoped that it will help change healthcare policy in the US and elsewhere.

The healthcare system does not treat mental health equitably, but meeting demand isn’t simply a matter of getting insurers to pay for psychological services.”