One More Reason Why Teenage Behaviour Can Be So Extreme 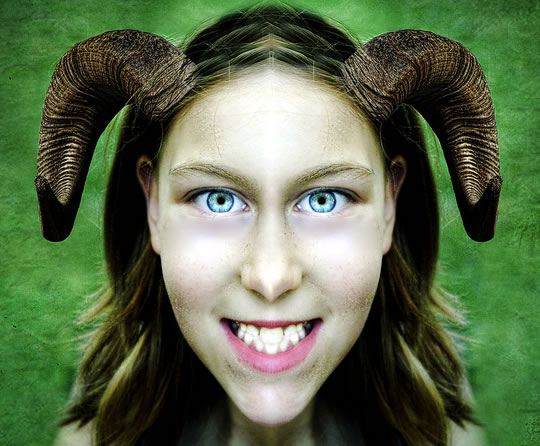 The minds of teenagers are much more sensitive to rewards than adults, and this may explain why their behaviour seems so extreme to adults.

The conclusions come from a new study, published in the journal Psychological Science (Roper et al., 2014).

It reveals that teenagers find it hard to adjust their behaviour when situations change.

“The rewards have a strong, perceptional draw and are more enticing to the teenager.

Even when a behavior is no longer in a teenager’s best interest to continue, they will because the effect of the reward is still there and lasts much longer in adolescents than in adults.”

It’s well-known that, as a group, teenagers generally make poor, impulsive, risky decisions, which most adults immediately know are wrong (of course, there’s no point telling them!).

Psychologists have generally believed that this is down to under-development in the brain’s ‘self-control centres’: the frontal lobes.

The new research, though, suggests that it stems from a more fundamental process: the way rewards are processed in the brain.

In the study, both adolescents and adults carried out a simple computer task which involved spotting targets on the computer screen in return for small monetary rewards.

Hidden in the symbols was a sequence that people learned wholly unconsciously, which enabled them to increase their winnings.

But, when that pattern changed, and participants were told they had a new target, it was the adolescents who couldn’t adapt.

“Even though you’ve told them, ‘You have a new target,’ the adolescents can’t get rid of the association they learned before.

It’s as if that association is much more potent for the adolescent than for the adult.

The fact that the reward is gone doesn’t matter.

They will act as if the reward is still there.”

The researchers think this may explain some common teenage behaviours.

For example, sometimes they continue to make inappropriate jokes in class long after their friends have stopped laughing.

It may even help explain teenage obsessions with texting and video games which can seem out of all proportion to the rewards they are receiving.

Vaidya warned that the disproportionate attention teenagers pay to rewards may make them particularly vulnerable to the allure of modern technology:

“I’m not saying they shouldn’t be allowed access to technology.

But they need help in regulating their attention so they can develop those impulse-control skills.”