Hyper-Connected: What Depression Does to Your Brain 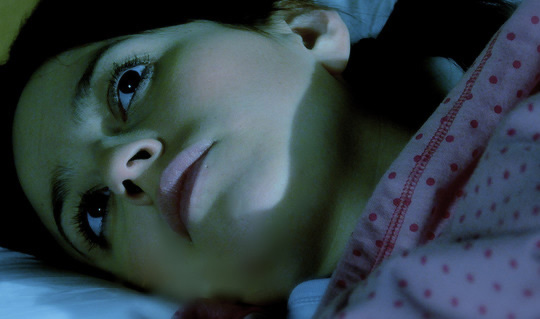 The brains of depressed young adults were compared with normal controls…

Young adults who have experienced depression have hyper-connected cognitive and emotional networks, a new study finds.

Researchers at the University of Illinois at Chicago scanned the brains of 30 adults between the ages of 18 and 23 while they were in a resting state (Jacobs et al., 2014).

The participants had previously experienced depression but were otherwise healthy and not taking any medication.

Their fMRI scans were compared with those of 23 controls who had not experienced serious depression.

They found that people who’d experienced depression had hyper-connectivity in areas of the brain which have been associated with rumination.

Rumination involves running personal problems over and over in your head without coming up with a solution.

“Rumination is not a very healthy way of processing emotion.

Rumination is a risk factor for depression and for re-occurrence of depression if you’ve had it in the past.”

Along with rumination, the researchers examined how much cognitive control participants had.

“Cognitive control and rumination, as you might expect, are related to each other.

As rumination goes up, cognitive control goes down.”

While the young adults in the study were not currently depressed, given previous research we know that around half of them will relapse within two years.

Young adulthood may be a critical period in which people are more responsive to the correct therapies.

“If we can help youth learn how to shift out of maladaptive strategies such as rumination, this may protect them from developing chronic depression and help them stay well as adults.

We think that depression is a developmental outcome, and it’s not a foregone conclusion that people need to become depressed.

If we can provide prevention and treatment to those people that are most at risk, we might be able to prevent depression, reduce the number of depressive episodes, or reduce their severity.”