A Curious New Sleep Disorder That Affects One in Seven 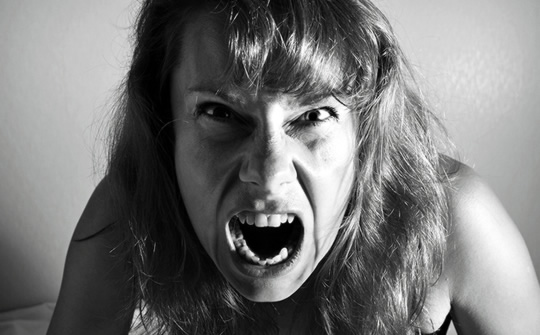 Survey of almost 20,000 people finds 15% had experienced this sleep disorder in the last year and half of these at least once a week.

As many as one in seven people may be affected by ‘sleep drunkenness disorder’ soon after they’ve woken up or during the morning, a new study finds.

Sleep drunkenness disorder involves severe confusion upon wakening — way more than just the usual morning grogginess — and/or inappropriate behaviour: things like answering the phone instead of turning off the alarm.

Confused awakenings can happen to people when very short of sleep or jet-lagged, but are regular occurrences for those with the disorder.

Following a forced awakening, the disorder may even lead to violent behaviour and then complete amnesia about the event.

It asked them about their sleep habits and whether they had suffered any of the symptoms.

The researchers found that 15% of people had experienced at least one episode of sleep drunkenness in the last year.

Of those, over half had one episode every week.

Most of those with the disorder also had a sleep disorder or were taking medications affecting their mental state, such as antidepressants, which are known to affect the sleep cycle.

Specifically, amongst those who had an episode:

Both people who got too little sleep (less than six hours), and those who got too much (over nine hours) were also more likely to experience sleep drunkenness.

Whether or not the disorder really justifies a separate category — as opposed to being another symptom of troubled sleep — is still up for debate.

“These episodes of confused awakening have not gotten much attention, but given that they occur at a high rate in the general population, more research should be done on when they occur and whether they can be treated.

People with sleep disorders or mental health issues should also be aware that they may be at greater risk of these episodes.”

Treatment for the disorder involves targeting the underlying sleep problems — then it usually abates.