Why You Should Take a Week-Long Break From All Screens 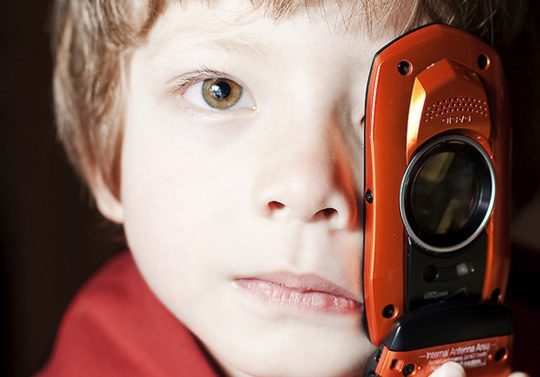 New study finds 5 days away from electronic devices has dramatic effects on children.

Children who spend five days away from their smartphones, televisions and other screens were substantially better at reading facial emotions afterwards, a new study has found.

Decreased sensitivity to emotional cues — losing the ability to understand the emotions of other people — is one of the costs.

The displacement of in-person social interaction by screen interaction seems to be reducing social skills.”

The study tested two groups of sixth-grade students at how well they could judge facial emotions in pictures and videos.

One group then went off to the Pali institute — a nature and science camp near Los Angeles — for five days.

At the camp, the children weren’t allowed to use any electronic devices, while the other group went about their normal, everyday lives.

It was quite a change for those children who attended the Pali Institute as the usual amount of time they spent texting, watching TV and playing video games was 4.5 hours per day — and that was on a typical school day.

After five days at the Institute, the children’s ability to read facial emotions improved tremendously in comparison to those who’d had their electronic devices for the week.

The number of errors they made on the test reduced by around one-third.

Yalda Uhls, who was the study’s lead author, said:

“You can’t learn nonverbal emotional cues from a screen in the way you can learn it from face-to-face communication.

If you’re not practicing face-to-face communication, you could be losing important social skills.”

We are social creatures. We need device-free time.”

Good advice for us all, I’m sure, children and adults alike.