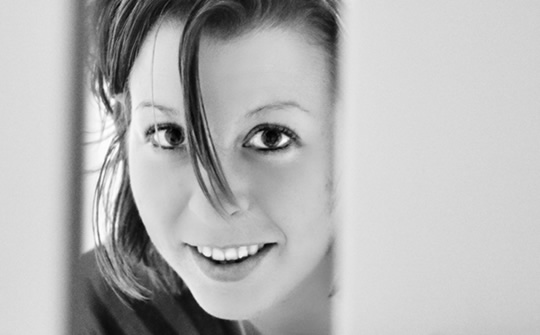 Despite deep cultural differences between nations, there is one attitude that makes all humans happy.

The findings come from surveys of hundreds of people in the US, Venezuela, the Philippines, China and Japan (Ching et al., 2014).

The study, published in the Journal of Research in Personality, also found that people tended to behave in a more upbeat way when they felt most free.

This is the first study to show the positive effects of extroverted behaviours in countries with more group-oriented and less individualistic cultures, like those in South America and Asia.

Professor Timothy Church, one of the study’s authors, said:

Despite all of our cultural differences, the way personality is organized seems to be pretty comparable across cultural groups.

There is evidence to show that 40 to 50 percent of the variation in personality traits has a genetic basis.”

The findings complement an earlier experiment which looked at the effects of extroverted behaviours, such as being talkative, adventurous and having high energy levels (Fleeson et al., 2002).

“We tend to look at the external world for being responsible for our happiness — good things happen to us and then we get happy.

What’s exciting about this is that it brings attention to the role we have in our own happiness.

All you have to do is act extraverted and you can get a happiness boost.”

So, whether you’re an introvert, extravert or ambivert, try smiling at a stranger or calling an old friend and feeling the difference.

If you need further encouragement, read: Why You Should Talk To Strangers.