The Irritating Reason That Overconfident People Get All The Breaks 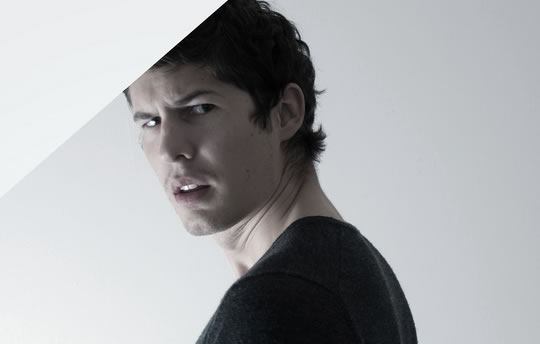 Why does society seem to reward those who are the most overconfident?

People who are overconfident in their own abilities are considered more talented by others than they really are, a new study finds.

These overconfident individuals are probably more likely to get promoted, to become the leaders of organisations and even nations.

On the other hand, people who are not so confident in their abilities are judged as less competent than they actually are.

The findings, published in the journal PLOS ONE, provide evidence for a controversial theory of the evolution of self-deception (Lamba & Nityananda, 2014).

“These findings suggest that people don’t always reward the most accomplished individual but rather the most self-deceived.

We think this supports an evolutionary theory of self-deception.

It can be beneficial to have others believe you are better than you are and the best way to do this is to deceive yourself — which might be what we have evolved to do.”

In the research itself, students were asked to rate their own abilities and those of their peers.

In comparison to their actual final marks on the course, almost half were over-confident (40%), just under half were under-confident (45%), and the rest were accurate in judging their own abilities.

When rating each other, though, those who were over-confident received higher ratings from their peers.

Meanwhile those who were under-confident received lower ratings from their peers.

The study shows how belief in your own abilities doesn’t just affect you but also those around you, who also pick up on your levels of self-belief very quickly.

“…[since] overconfident individuals are more likely to be risk-prone, then by promoting such individuals we may be creating institutions such as banks, trading floors and armies, that are also more vulnerable to risk.

From our smallest interactions to the institutions we build, self-deception may play a profound role in shaping the world we inhabit.” (Lamba & Nityananda, 2014).

Compare this with the famous ‘Dunning-Kruger Effect‘ and the ‘Worse-Than-Average Effect‘.