The 10,000 Hours Myth: Practice Predicts Only 12% of Performance 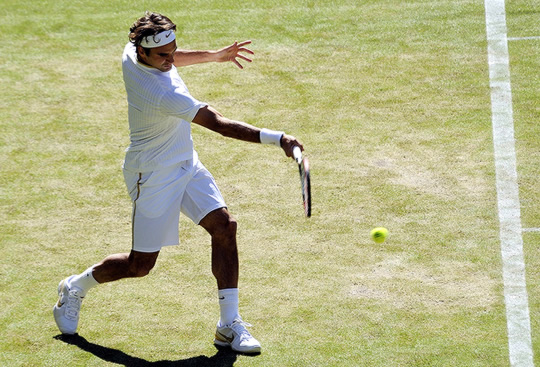 Are the best at sport, school, music, and business ‘born’ or ‘made’?

Many popular psychology books over the last few years have sold us a simple message about what it takes to be perfect at just about anything: practice.

It’s become known as the 10,000 hour rule: that being an estimate of how long it takes to become an expert.

It works out to around 10 years.

But now, new research questions the strong case that’s been made for practice.

Brooke Macnamara of Princeton University and colleagues looked at 88 studies of practice and performance across the domains of education, the professions, sports, games and music (Macnamara et al., 2014).

All the studies involved people learning new skills, how much practice they had done, and how good they became.

The results contained a surprise, but first the obvious news: practice was important. People didn’t generally get good without practice.

The surprise was that practice only accounted for 12% of individual differences in performance across all the different areas.

Here are the figures for the amount of difference between people that practice explained for the individual domains:

Their results are a far cry from the claims of many self-help authors, who have over-stated the importance of practice.

Some have even said that anyone who completes the 10,000 hours in their chosen discipline will excel.

This study found that in reality there were plenty of people who worked very hard in their chosen area but failed to excel.

For example, in a series of studies on people learning the piano, some did relatively little practice and reached a high standard, while others did much more practice, but failed to reach the same heights.

“There is no doubt that deliberate practice is important, from both a statistical and a theoretical perspective.

It is just less important than has been argued.

For scientists, the important question now is, what else matters?”

Some factors which may be important:

Give up and try something new

It’s easy to see why the message that anyone can do anything if they try hard enough might be popular.

A better message is that, yes, you need to practice to be perfect, but if a lot of practice isn’t making you perfect, maybe it’s time to try something new.

Ten years is a long time to waste.