Being Bored Can Fire Up Your Creativity 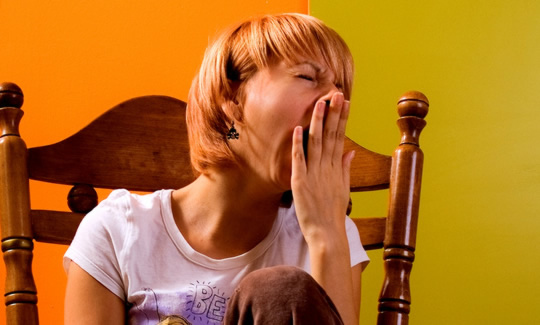 Some writers swear by a solid dose of boredom to help them seek out new ideas.

Being bored can spur people’s creativity — partly to escape the horrible, frustrated, and meaningless feeling of boredom — recent studies find.

It could even be true at work.

Psychologists at the University of Central Lancashire had participants copy numbers out of the telephone book for 15 minutes, while others went straight into a standard creativity task (Mann & Cadman, 2013).

Both groups were asked to come up with as many different uses as they could for a polystyrene cup.

The group that were more bored came up with the most uses.

Dr Sandi Mann, one of the study’s authors said:

“Boredom at work has always been seen as something to be eliminated, but perhaps we should be embracing it in order to enhance our creativity.

What we want to do next is to see what the practical implications of this finding are.

Do people who are bored at work become more creative in other areas of their work — or do they go home and write novels?”

In a subsequent study they found that creativity was reduced when people were still bored but didn’t have the chance to daydream.

The purpose of boredom

While we tend to think of boredom as something that inevitably leads to trouble — drinking, gambling, antisocial behaviour — this research suggests different possibilities.

More than anything, the feeling of boredom is a strong signal that we are stuck in some kind of rut and we need to seek out new goals.

In the study above, this search led participants to new ideas.

Usually people will do anything to avoid being bored, as it’s such an aversive experience.

But creative people, like writers, sometimes talk about seeking out boredom.

Here is the comedy writer Graham Linehan talking about boredom to The Guardian:

“I have to use all these programs that cut off the internet, force me to be bored, because being bored is an essential part of writing, and the internet has made it very hard to be bored.

The creative process requires a period of boredom, of being stuck. That’s actually a very uncomfortable period that a lot of people mistake for writer’s block, but it’s actually just part one of a long process.”

So, when you start to feel bored, instead of glancing at your smartphone, try being bored for a bit.

Who knows what creative thought might come of it?