Get Your Elders Online For Their Mental Health 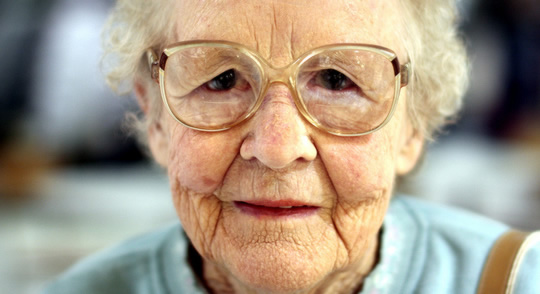 Despite the psychological benefits, 70% of US retirees are not online, study finds.

Retired people who use the internet are about one-third less likely to suffer from depression, compared to those who do not go online.

The new study also finds that the positive effects of the internet were particularly strong for those who live alone (Cotten et al., 2014).

The authors of the study explain:

“Number of people in the household partially mediates this relationship, with the reduction in depression largest for people living alone.

This provides some evidence that the mechanism linking Internet use to depression is the remediation of social isolation and loneliness.

The research included data from 3,075 retired Americans who were living in the community.

The authors of the study explain that:

“Retired persons are a population of interest, particularly because one mechanism by which Internet use may affect depression is to counter the effects of isolation and loneliness, which are more common among older adults.

Also, working individuals may be required to use the Internet rather than choosing to, and may use the technology for different reasons than those not working.”

We know from previous studies that older people are mostly interested in using the internet to communicate with their friends and family.

This is especially useful for them as many have mobility issues.

Despite its beneficial effects, 70% of the retirees in this study were NOT online.

If you are thinking about getting your parents or grandparents online, this study should provide an extra incentive.