The Key to Happiness: Brainpower or Social Connectedness? 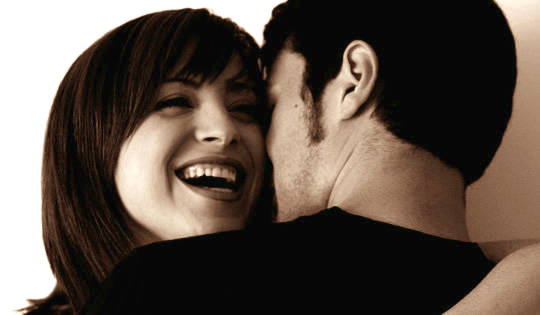 The six domains of human growth that are vital to well-being.

Relationships have stronger associations with happiness than academic achievement, according to a recent study.

Whilst strong social relationships in childhood and adolescence were associated with happier adults, the associations with academic achievement were much lower.

The study used data from 804 New Zealanders who had been followed over 32 years to compare the relative importance of social connectedness and academic success (Olsson et al., 2012).

The researchers traced the pathways of both academic achievement and social relationships down the years.

They found that children who developed language early were more likely to achieve academic success, but this wasn’t particularly associated with adult well-being.

In contrast, those who were socially confident, rarely alone and socially connected through clubs and youth groups were more likely to grow up into happier adults.

Central to studies like this one is the question: what is happiness?

The ancient Greeks came up with two approaches:

Of course happiness is both, and modern theories try to encompass both.

In this study, the measures attempted to cover both ‘types’ of happiness: happiness as an emotion and an idea.

This is important because some people think of happiness mainly as an emotion, when really it is more than that.

One theory, put forward by Professor Carol Ryff, suggests there are six domains of human growth important to well-being:

So, in this study, when the authors find a connection between social relationships and happiness, it isn’t just that more socially connected people are out partying all the time and enjoying themselves, it goes much deeper than that.

On the other hand, it seems that all the education in the world won’t necessarily teach you much about what it means to be happy, in either the emotional or philosophical sense.