The Age At Which You Reach Peak Cognitive Performance 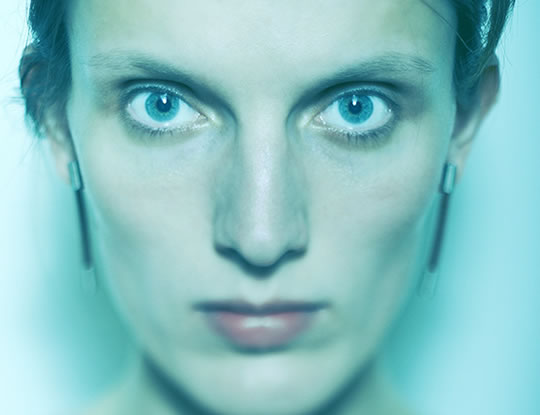 …but there’s a silver lining for those over the magic age.

New research based on 3,305 players of an online game suggests that the peak age for cognitive motor performance is 24-years-old.

The finding comes from one of the first ever studies to utilise the power of so-called ‘big data’: datasets which are so large that they require specialised computers to crunch the numbers (Thompson et al., 2014).

The game analysed was StarCraft 2, a strategic real-time war game — something akin to speed chess in space.

The data came from thousands upon thousands of hours of playtime, all of which has been collated to look at how long players took to react to their opponents.

“After around 24 years of age, players show slowing in a measure of cognitive speed that is known to be important for performance.

This cognitive performance decline is present even at higher levels of skill.”

However, there was a silver lining for older people who, despite being slower, managed to keep up with their younger counterparts.

Compared with younger players, the older players were more likely to use sophisticated short-cuts to make up for their slower reaction times.

“Older players, though slower, seem to compensate by employing simpler strategies and using the game’s interface more efficiently than younger players, enabling them to retain their skill, despite cognitive motor-speed loss.”

The authors conclude that these results contribute towards a more nuanced and dynamic view of the age-related changes in cognitive performance:

“The veneer of stable competence in mid-life masks genuine adult development; cognitive-motor decline begins even in the midst of continuing brain growth.

Rather than stability, we have lifelong flux.

Our day-to-day performance is, at every age, the result of the constant interplay between change and adaptation.” (Thompson et al., 2014).

These findings are in line with much other research showing that our cognitive powers decline with age.

What’s relatively new is the relatively young age this research suggests the decline starts to set in.

On the other hand, not everyone agrees that this decline is real: these findings are in contrast to recent research claiming that age-related cognitive decline is a myth.