Similarities in Dopamine System Between Highly Creative People and Schizophrenics 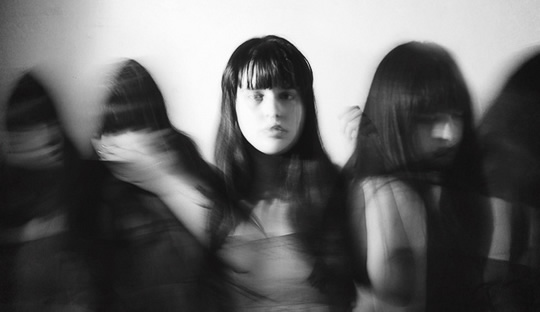 “Thinking outside the box might be facilitated by having a somewhat less intact box.”

Swedish researchers have found similarities in the dopamine system between highly creative individuals and those with schizophrenia.

The study, published in PLoS ONE, fuels the debate about the connection between madness and creativity (Manzano et al., 2010).

One of the study’s author, associate professor Fredrik Ullén, explained:

“The study shows that highly creative people who did well on the divergent tests had a lower density of D2 receptors in the thalamus than less creative people.

“Schizophrenics are also known to have low D2 density in this part of the brain, suggesting a cause of the link between mental illness and creativity.”

The reason for the focus on the thalamus is that it serves as a kind of relay centre for the brain, filtering information before it reaches other areas responsible for higher-level thinking.

“Fewer D2 receptors in the thalamus probably means a lower degree of signal filtering, and thus a higher flow of information from the thalamus.”

One of the key abilities of creative people is to make unusual connections between ideas.

Theoretically this could be enhanced by these differences in the dopamine system.

Dr Ullén sums up by saying:

“Thinking outside the box might be facilitated by having a somewhat less intact box.”