Lied-to Children More Likely to Lie and Cheat Themselves 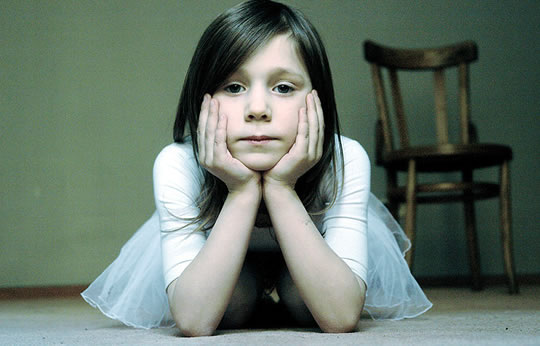 What percentage of children will lie and cheat after being lied to themselves?

Most parents admit lying to their children yet, according to new research, the more children are lied to, the more they are likely to lie and cheat themselves.

The experiment from which these conclusions are drawn involved 186 children, around half of whom were told that there was “a huge bowl of candy in the next room” (Hays & Carver, 2014).

However, the experimenter then admitted this was just a lie to encourage them to carry out a test of their resistance to temptation.

During the actual test, the children had to try and pair up audio clips with character toys that were hidden from their view.

For example, there was a “Tickly me!” audio clip that paired up with Elmo.

However, there was one that was tricky, where the researchers played a snatch of Beethoven that didn’t suggest any children’s character, then ‘accidentally’ had to leave the room.

Before going, the experimenter explicitly told the children not to peek at the toy which was making the sound.

The children didn’t know it, but cameras were still rolling to capture their behaviour when alone.

Of the children who were not lied to, 60% did peek while the experimenter was out of the room. And 60% of those then lied about it.

Of those who were lied to, though, fully 80% peeked and then 90% of those children lied about peeking.

We don’t know exactly why this happens, but two mechanisms are likely involved:

“The actions of parents suggest that they do not believe that the lies they tell their children will impact the child’s own honesty.

The current study casts doubt on that belief.

…grown-ups may have to re-examine what they say to kids. Even a ‘little white lie’ might have consequences.”