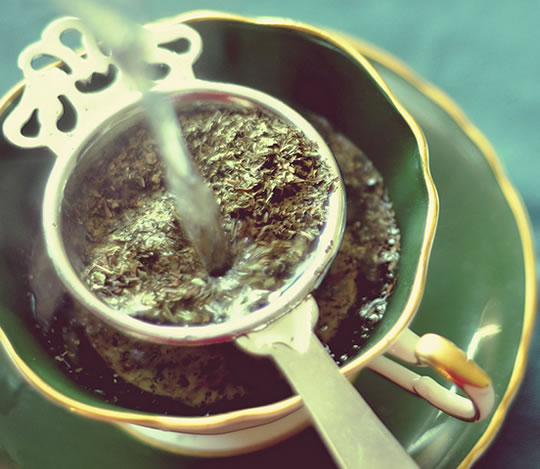 Tea boosts connections between frontal and parietal regions of the brain.

New evidence for the cognitive benefits of tea comes from a study published in Psychopharmacology.

Researchers at the University of Basel have now found that green tea extract can improve working memory (Schmidt et al., 2014).

In their study, participants were given a drink which sometimes contained green tea extract and were then asked to complete a series of tests of their working memory.

Either way the drink looked and tasted the same, whether or not it contained green tea extract.

Meanwhile, their brains were scanned to see how the green tea affected synaptic functioning.

What the researchers found was that not only did participants do better on the tests after ingesting the green tea, but that it enhanced the connections between the frontal and parietal regions of the brain.

The findings are interesting especially for older adults, as a series of studies have suggested green tea may be beneficial in this area:

Furthermore, higher consumption of green tea has also been associated with a lower prevalence of cognitive impairments in older adults.” (Schmidt et al., 2014).