5 Habits Proven to Reduce Risk of Alzheimer’s and Dementia 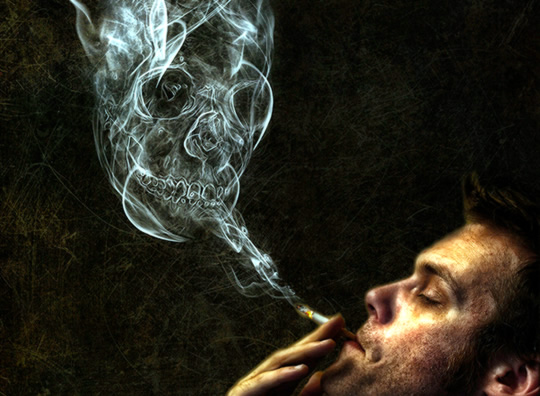 Adopting just one of these healthy habits reduces the rate of dementia by one-quarter.

A 35-year study reveals that people who followed four or five out of five healthy habits had 60% lower levels of dementia and cognitive decline with ageing.

The five behaviours are:

The most important of these factors, the researchers found, was taking regular exercise.

“The size of reduction in the instance of disease owing to these simple healthy steps has really amazed us and is of enormous importance in an aging population.

What the research shows is that following a healthy lifestyle confers surprisingly large benefits to health — healthy behaviors have a far more beneficial effect than any medical treatment or preventative procedure.”

Good for heart and head

Even managing just one of these lifestyle changes would be enough to cut the risk of developing dementia by one-quarter.

One of the main aims of the study was to look at the connections between lifestyle, cognitive decline and disease over 35 years.

Along with the benefits to the brain of these five lifestyle changes, there were considerable physical health benefits.

“We have known for some time that what is good for your heart is also good for your head, and this study provides more evidence to show that healthy living could significantly reduce the chances of developing dementia.”