Movie-and-Talk: Can This Simple Exercise Help Save a Marriage? 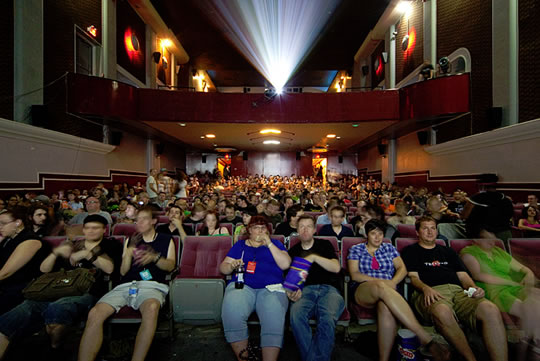 Researchers compared a ‘movie-and-talk’ condition against groups following other, more intensive forms of couples therapy, and were surprised at the results (Rogge et al., 2013).

“We thought the movie treatment would help, but not nearly as much as the other programs in which we were teaching all of these state-of-the-art skills.”

“The results suggest that husbands and wives have a pretty good sense of what they might be doing right and wrong in their relationships. Thus, you might not need to teach them a whole lot of skills to cut the divorce rate. You might just need to get them to think about how they are currently behaving. And for five movies to give us a benefit over three years–that is awesome.”

The benefits of this type of activity are that a marriage counsellor is not required–couples spend most of their time watching movies about relationships and talking about them afterwards.

When the groups were compared over three years, all did equally well compared with a control group, in which couples divorced at twice the rate.

This was a surprise for the movie-and-talk group given that it’s not much like ‘going into therapy’.

“You might not be able to get your husband into a couples group, especially when you are happy. But watching a movie together and having a discussion, that’s not so scary. It’s less pathologizing, less stigmatizing.”

Here is Ronald Rogge talking more about the study, including clips from some of the films that were used: