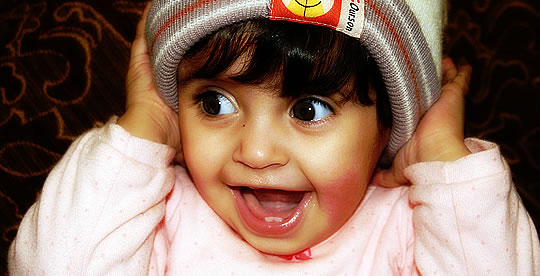 Do autistic children live in a hyper-real ‘intense world’?

This may explain why children with autism tend to withdraw into their own inner world and become socially detached.

One of the study’s authors, Roberto Fernández Galán, explained:

“Our results suggest that autistic children are not interested in social interactions because their brains generate more information at rest, which we interpret as more introspection in line with early descriptions of the disorder.”

This theory suggests that autism is not a mental deficit, but a mental overload. Autistic children deal with this by trying to shut off the outside world.

Rather than being uninterested in other people, autistic children may find the sudden rush of information from others too much to cope with.

Typically a lack of empathy is described as one of the main features of autism. But the Intense World Theory suggests the opposite: it actually produces over-sensitivity.

The current study, published in the journal Frontiers in Neuroinformatics, examined data from autistic and non-autistic children using magnetoencephalography (MEG; below), which measures electrical currents in the brain.

By comparing the activity across the two groups, the neuroscientists were able to conclude that the…

“…brains of subjects with autism create more information at rest. We propose that the excessive production of information in the absence of relevant sensory stimuli or attention to external cues underlies the cognitive differences between individuals with and without autism.” (Velázquez & Galán, 2013).

The authors believe that similar results will be obtained when the brains of those with schizophrenia are analysed. 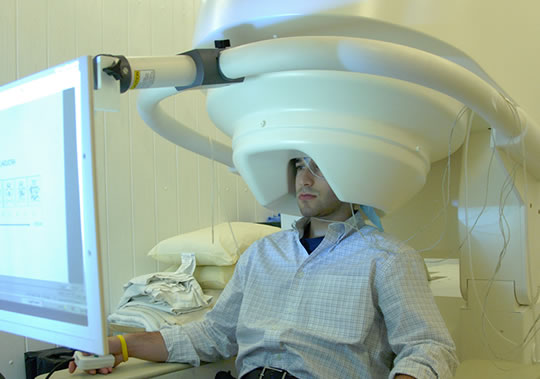 If correct, the Intense World Theory may have profound implications for the treatment of autism.

It suggests that some current treatments for autism–which attempt to increase neuronal functioning–are incorrect.

Instead, Markram et al. (2007) argue, children with autism should be in a calming environment. Then their true strengths can shine:

“The Intense World Syndrome suggests that the autistic person is an individual with remarkable and far above average capabilities due to greatly enhanced perception, attention and memory. […] It may well turn out that successful treatments could expose truly capable and highly gifted individuals.” (Markram et al., 2007).

→ Read on: Autism: 10 Quick Facts You Should Know