Anxiety: Getting Excited Beats Trying to Calm Down 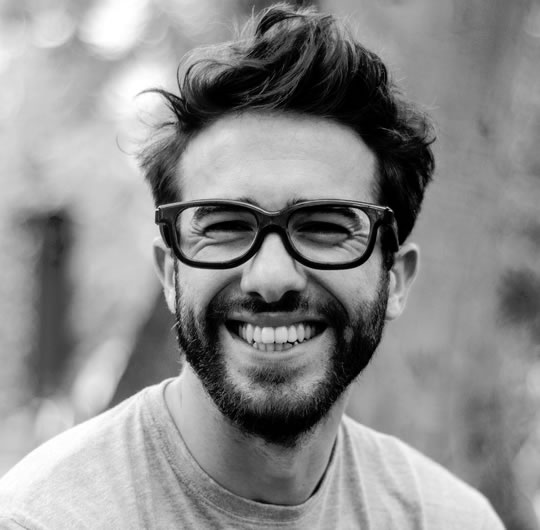 People giving public speeches and taking a stressful maths test did better when they re-thought their performance anxiety.

A study on anxiety-inducing activities like public speaking finds that the intuitive response–consciously trying to calm down–isn’t the best strategy.

Instead, people instructed to say to themselves, “I am excited” before a stressful ordeal, performed better.

The counter-intuitive finding comes from a series of experiments conducted by Alison Wood Brooks, to be published in the Journal of Experimental Psychology (Brooks, 2013).

Everyone knows that anxiety can hurt performance. Sure enough studies have found that people who are anxious are distracted, can’t think straight and find their working memories impaired.

Surely it makes sense, then, to try and calm down? Actually, the evidence suggests not.

In one experiment 140 participants were told to prepare a public speech. Before delivering it, half were told to say to themselves “I am excited” and the other half “I am calm”.

The speeches were videotaped and analysed by independent raters, who found that those who’d said “I am excited” consistently performed better than those who’d told themselves “I am calm”.

‘Excited’ people were more persuasive, competent, confident and persistent. Plus, they spoke for longer–presumably because they were enjoying it more.

A second experiment had 188 people doing a difficult maths test.

Once again, those encouraged to ‘be excited’ beforehand performed best. They scored, on average, 8% higher on the test than those who were trying to remain calm and those who weren’t given any specific instructions.

The reason this works is that reinterpreting feelings is extremely powerful.

The feelings of excitement and anxiety–mind racing, stomach churning and so on–have a lot in common.

Changing the label on those feelings from ‘anxiety’ to ‘excitement’ helps create a shift towards a more positive emotional state.

“When you feel anxious, you’re ruminating too much and focusing on potential threats. In those circumstances, people should try to focus on the potential opportunities. It really does pay to be positive, and people should say they are excited. Even if they don’t believe it at first, saying ‘I’m excited’ out loud increases authentic feelings of excitement.”

Brooks concludes her paper by pointing out that her experiments…

“…demonstrate the profound control and influence we have over our own emotions. The way we verbalize and think about our feelings helps to construct the way we actually feel. […] Instead of trying to “Keep Calm and Carry On,” perhaps the path to success begins by simply saying “I am excited.””