License to Sin: How to Dodge a Devilish Self-Control Loophole 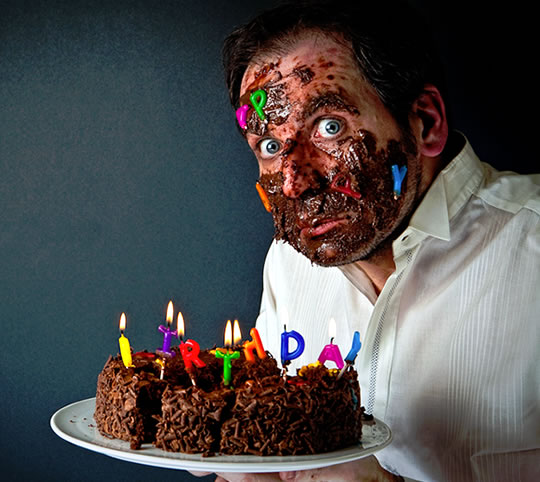 Giving yourself permission to sin means you can get what you want, but at what cost?

You want another slice of cake or glass of wine, but you know you shouldn’t have one.

But luckily there’s a loophole; sometimes we mentally give ourselves permission to indulge: “Well, I’ve worked hard today, so I’ll have another slice of cake or glass of wine.”

Now there’s a ‘license to sin’.

A recent study cleverly demonstrates this ‘license to sin’ and shows how dangerous it can be (de Witt Huberts et al., 2012).

To investigate, the researchers tricked one group of people into thinking they’d worked twice as hard on a boring test as another group.

Both groups were then asked to do a ‘taste test’ of some rather tempting looking snacks.

The group that thought they’d worked harder now had more of a ‘license to sin’ as a reward to themselves.

And sure enough they ate, on average, 130 calories more in 10 minutes than the other group.

It’s fascinating that the participants did this without being told they’d worked harder or being given any other cues.

Also remember that, on average, both groups had their mental self-control muscles depleted the same amount as they’d both spent the same time doing the boring task.

What this study is showing is that these well-worn mental thought processes can be insidious. The mind has all sorts of tricks it plays so that it can get what it wants.

The ‘license to sin’ is one of them. You want to over-indulge, so your mind creates this little story that says: I’ve worked hard, so I deserve it.

The clever thing is that it can completely bypass all those logical, rational things we’ve told ourselves about healthy eating (or whatever it is) and, non-coincidentally, we get what we want.

None of this is to say that we shouldn’t indulge ourselves from time-to-time, but the question is: how often is the license to sin being invoked?

It’s a way of allowing our misbehaviour that is like an exception we all know about, but somehow don’t pull ourselves up on.

Being more aware of, and watching out for this trick may be useful in bolstering our self-control.