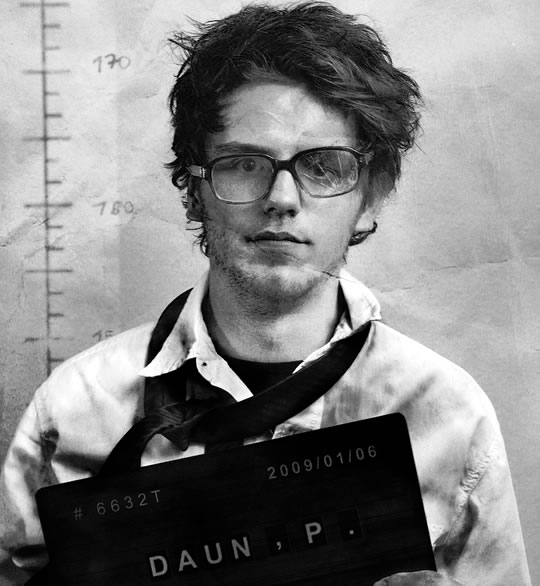 Study finds successful entrepreneurs have brains and a history of risky behaviour in their teens.

According to a new study, successful entrepreneurs are three times more likely to have engaged in illicit activities as teens like shoplifting, skipping out of school and even drug-dealing.

The insight comes from a nationally representative sample of 12,686 Americans who have been followed for other 30 years, since they were teenagers (Levine & Rubinstein, 2013).

They looked at what types of cognitive and other factors were associated with becoming a successful entrepreneur—especially one that had incorporated their business.

Naturally they found that successful entrepreneurs have to be smart, have high self-esteem and be well-educated; but they also need the attraction to risk.

Those who turned out to be the best entrepreneurs often had a history of being rule breakers in their teenage years. They were more likely to have smoked marijuana, to have bunked off school and even to have assaulted others.

But this illicit aspect was also coupled with a very stable family background. Successful entrepreneur’s were disproportionately likely to come from families that were:

So we’re not exactly talking about disadvantaged youths here.

We’re also not talking about women here: since men, on average, are more aggressive and are prepared to take on higher risks, they are more likely to become entrepreneurs. Women made up just 28% of the entrepreneurs who had incorporated their business.

But does this extra risk pay off?

This study found that in a financial sense, the risk may well pay off. Successful entrepreneurs earned 41% more per hour than similar salaried workers, although they also worked longer hours (on average, 27% more).

The study doesn’t, however, tell us anything about the effects of being an entrepreneur on family life or on psychological health. Perhaps these may not be as favourable as the economic benefits.

In a similar vein, the taste for risk-taking plus high self-esteem can provide a dangerous mix which can easily lead to lapses in judgement. Because of this, entrepreneurs are likely to need someone more risk-averse around who can rein them in when they go too far.