People Are Happier When They Do The Right Thing 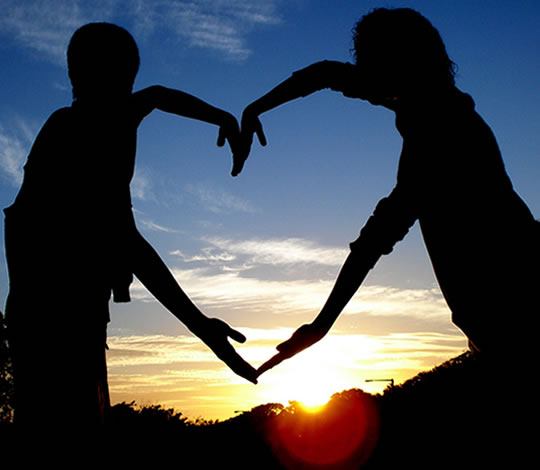 Communities that pull together in a crisis are happier.

What has happened to people’s happiness all around the world as they’ve faced the economic crisis? How have they coped with job losses, less money coming in, the sense of despair and lack of control over a nightmare that seems to have no end?

That’s the question that Helliwell et al. (2013) ask in a new paper in the Journal of Happiness Studies.

They guessed that one answer is one of the oldest in human civilisation: by pulling together.

Pulling together, though, has a new fancy name: social capital. Here are the kinds of things which tell you whether a group of people have ‘social capital’:

These go on and on, but you get the general idea. It’s essentially doing nice things for other people around you; they don’t have to be that dramatic like donating a liver, just little boyscout-type activities count.

They then looked at a huge amount of data on both social capital and happiness across 255 metropolitan areas in the US and drew this conclusion:

So social capital has a protective effect: by pulling together through doing little things for each other, people helped keep their spirits up during the economic crisis.

Helliwell et al. (2013) also found the same when they compared between countries, not just between US metropolitan areas. They divided countries into those which had become happier since the crisis, those which remained about the same and those that had become less happy.

In the group of countries with falling levels of happiness (which includes the US but not the UK):

“We saw that average happiness drops were far greater than could be explained by their lower levels of GDP per capita, suggesting that social capital and other key supports for happiness were damaged during the crisis and its aftermath.”

In contrast, South Korea is a country whose average levels of happiness have rocketed up since the economic crisis. This is partly because the economy has recovered remarkably well, but maybe also because of policies that have encouraged social capital. Here’s the President of South Korea explaining:

“Korea has already proposed a new way forward from the global crisis. […] We decided to share the burden. Employees chose to sacrifice a cut in their own salaries and companies accepted to take cuts in their own profits because they wanted to save their employees and co-workers from losing their jobs.”

The explanation for these effects is that humans are fundamentally pro-social so: