4 Ways Benign Envy is Good For You 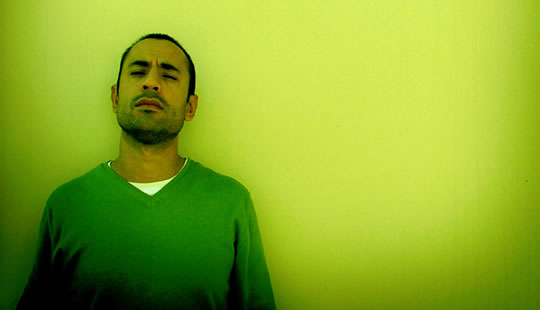 Feeling green with envy? If it’s the right type of envy, maybe it’s no bad thing…

“…a hostile emotion that often prompts aggressive behaviors. Its antagonistic nature is exemplified by the many publicized crimes and intergroup conflicts attributed to it; the countless literary tales of assassination, murder, and sabotage provoked by it…” (van de Ven et al., 2011)

But psychologists have identified two types of envy, which I explained in a previous post on why envy motivates:

“We tend to feel malicious envy towards another person if we think their success is undeserved. This is the type that makes us want to strike out at the other person and bring them down a peg or two. However when another’s success feels deserved to us, we tend to feel a benign envy: one that isn’t destructive but instead motivates.”

Benign envy is the kind which raises you up rather than making you want to pull the other person down. Here are four ways that this type of benign envy can be useful.

Benign envy can motivate, as long as you compare yourself to the right person. If he or she is in your league, then they can push you on to greater achievements:

“Relevant superstars provoke self-enhancement and inspiration when their success seems attainable but self-deflation when it seems unattainable.” (Lockwood & Kunda, 1997)

So stick to being envious of people who are doing a bit better than you. For motivation envy beats admiration (see: why envy motivates).

Here is what Simon Latham says in his book “The Science of Sin: The Psychology of the Seven Deadlies (and Why They Are So Good For You)“:

“…comparison can provide information on how a task is done. If you have the good fortune to observe a skilled performer, you watch, you learn and so you perform better […] Envy can change your expectations about what it is possible to achieve. In other words, it can change your perceived likelihood of success.”

People who are doing better than us can spur us on to be more creative. In one study on creativity:

In the same way as it can make you more creative, being envious can make you smarter. Blanton et al. (1999) found that students who compared themselves with others tended to do better in school.

Similarly, these sorts of upward social comparisons can make women better at maths:

Envy can change your perspective

So envy isn’t all bad, as long as it isn’t destructive. It’s natural and beneficial to compare ourselves upwards with people doing a bit better than ourselves as long as we don’t let the green monster out of its cage.