Quiz: Would You Honk At a Cheap or an Expensive Car? 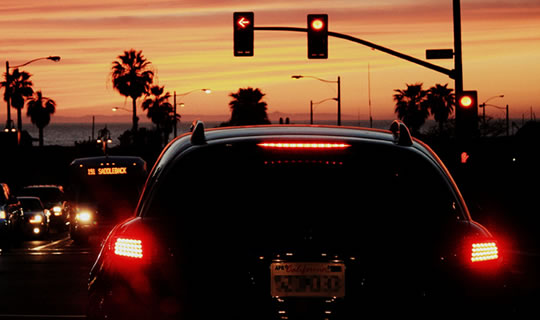 Vote in the poll and I’ll reveal the psychology behind the question next week.

Say you’re in your car, sitting at a red light behind another car. The lights turn green but the car in front doesn’t move.

Twelve seconds go by. Do you think you’d be more likely to honk if the car was an old Ford or if it was a brand new Porsche?

You might say in reality I would never honk or you might say it is 50/50, but let’s say I force you to choose?

Vote now and I’ll tell you why I ask in the next post (if you don’t see the poll below then you’ll need to visit the website here to vote).

POLL CLOSED
All will be revealed next week…