Self-Handicapping: Why Making Excuses Hurts You 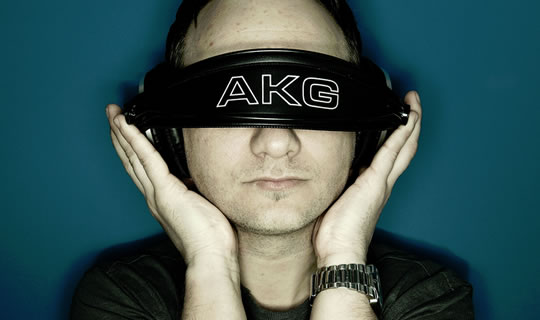 Most of us have a strong fear of failure.

It’s partly because we don’t want to look bad in front of others but it’s also about how we see ourselves. We are afraid to fail because it damages our view of ourselves, our self-esteem.

To protect our self-esteem, psychologists have found that people use all sorts of self-handicapping strategies (from McCrea, 2008):

The beauty of not trying too hard is that, should we fail, we can always say that it doesn’t reflect our ability. In some ways it’s a rational strategy. If you succeed you look especially gifted, if not then your excuse is already there.

Indeed people with high self-esteem seem to be more prone to self-handicapping (Tice & Baumeister, 1990). If you can succeed without really trying then you must be super-talented. So the more a person is convinced of their own talent, the more they like to prove how easy it all is for them.

The problem with self-handicapping is pretty obvious, i.e., you don’t give yourself the best chance, so you don’t get the best result. Sure enough self-handicapping behaviours are associated with lower motivation, less persistence at difficult tasks, less self-guided learning and lower performance in general.

The methods of self-handicapping above are pretty obvious, but there is also a more insidious type of mental gymnastics that will cause problems. This is when you make excuses for a poor performance afterwards.

In a series of experiments McCrea (2008) tested the effect of these explanations on participants’ future motivation. What they found was that making excuses made people feel better about themselves because they were shielded from lowered self-esteem. But, on the other hand, the excuses reduced the motivation to prepare properly in the future.

The line between an excuse and an explanation is a fine one, but generally excuses reduce motivation because they tend to:

So the first step in avoiding self-handicapping is noticing and cutting out the most obvious self-defeating behaviours, like not trying very hard. On top of this it’s important to try not to make excuses as they will reduce motivation. It will mean taking a hit to your self-esteem, which will hurt in the short-run, but will allow better performance in the long-run.