Why Spending Money on Others Promotes Your Happiness 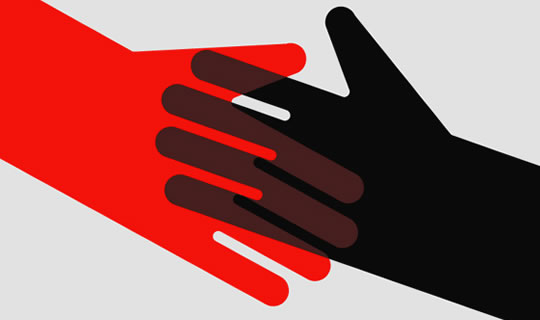 • Next article in this series: Buy More Experiences and Less Stuff

This is not a radical idea which will blow your mind with its incredible newness. Far from it. But because it’s advice that sometimes goes against our natural instinct, it’s worth repeating.

Research suggests that many people think that spending money on themselves will make them happier than spending it on other people (Dunn et al., 2008). But there is evidence from various different studies that, on average, this isn’t true:

And we haven’t even taken into account how happy it makes the recipient.

But why? Why is it that spending our money on others—prosocial spending—makes us happier?

It’s partly because giving to others makes us feel good about ourselves. It helps promote a view of ourselves as responsible and giving people, which in turn makes us feel happy. It’s also partly because spending money on others helps cement our social relationships. And people with stronger social ties are generally happier.

So if prosocial spending makes us feel good, how come we tend to think personal spending will make us happier?

It’s because of the insidious effect money has on the mind. Studies have shown that the simplest reminder of money has all kinds of negative effects (from Vohs et al., 2006). It makes us:

These are all precisely the behaviours that are likely to make us happy, yet just being reminded of money makes us less likely to engage in them.

It’s not that money is always evil; under the right circumstances it can motivate us and modern societies would be difficult without it. But money clearly has some negative psychological effects. So fight money’s evil side. Fool it. Betray it. Give it away! Generosity is the good type of selfishness.

How to Spend Wisely

→ This post is part of a series on how to spend wisely: