The Problem With Narcissistic Leaders 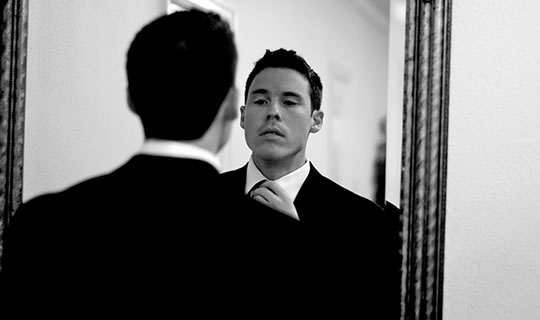 Normally we don’t share narcissists’ self-inflated opinions of themselves, but for leadership it’s different. Narcissists know how to radiate all the qualities of a good leader: they have high self-esteem, they are confident and they display authority. Research has shown they seem to automatically take over leaderless groups (Brunell et al., 2008).

But how does a narcissistic leader affect group performance? That’s the question Nevicka et al. (2011) ask in a new study published in Psychological Science.

One job of a leader is to help the members of a group communicate with each other. If information is flowing between group members, then better decisions can be made. So, what do narcissists do to information flow amongst group members?

Crucially, though, this wasn’t the perception of the group. The groups thought the narcissists were doing a good job, when actually they weren’t (as measured by task performance). This perception is probably dynamic:

But by then we’re stuck with them.