Don’t Take No For An Answer 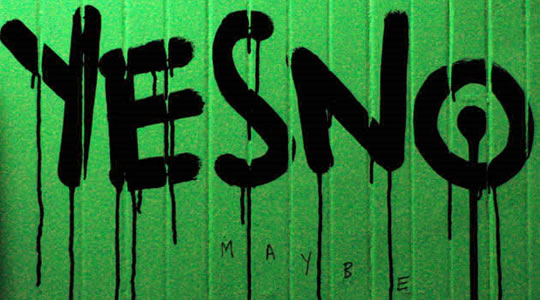 Dealing effectively with objections can be more powerful than other standard methods of persuasion.

You ask someone for a favour and they say no. Where do you go from there?

According to two experiments conducted by Boster and colleagues, you ask: “Why not?”, then try to deal with the objections (Boster et al., 2009).

The key is transforming the ‘no’ from a flat refusal into an obstacle to be surmounted. If you can deal with the obstacle, the theory goes, your request is more likely to be granted.

Boster and colleagues tested this approach against these three other well-established methods of gaining compliance to a request:

A second experiment added the FITD technique as well. This time, though, 67 random participants walking down the street were approached and asked if they would be willing to give up some free time for a good cause. The WN? technique fared best, producing an average compliance rate of 50%, compared with 36% for DITF, 26% for FITD and 13% for PI.

We don’t know from this research why the technique works so well in these situations, but Boster et al. wonder if it’s because of persistence. Repeated requests give the impression of urgency and this may better target people’s guilt and/or sympathy.

My favourite explanation, though, is to do with cognitive dissonance. This is the finding that we try to avoid inconsistencies in our thinking which cause us mental anguish. It feels dissonant—the two ideas butting up against each other—not to comply after objections have been effectively dealt with; after all, if there’s no reason not to do it, why not do it?

Although this experiment doesn’t test it, these techniques may well be even more powerful when used together, especially as ‘why not?’ can be tagged onto almost anything. The only down side of the WN? technique is that it requires the wit to dispel objections. Still, anticipating objections is a standard part of negotiation so many of these can be prepared in advance.

It might feel cheeky to keep asking ‘why not?’ when people refuse, but this experiment suggests it can be a powerful way to encourage compliance.