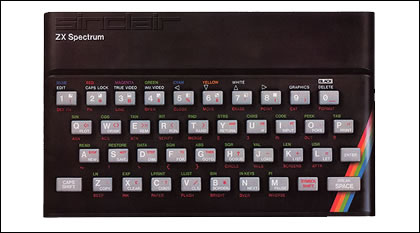 A new study, published in the Journal of Adolescent Health, surveyed 1,254 children from the US. It asked how often children played computer games, which games, and what they got out of it (Olson et al., 2007).

Things sure have changed in the last couple of decades. When I was a lad computer gaming was a very unsociable activity. This was partly because good multi-player games hadn’t yet been developed. Now players can battle each other while sitting side-by-side, or virtually across the internet.

This increase in the sociability of game playing must partly result from no longer having to ‘wait your turn’ while a friend’s go keeps on going. Also, gaming technology is now so advanced and widespread most kids have access to it.

It all beats a rubber-keyed Spectrum 48k any day. Even one with a microdrive.