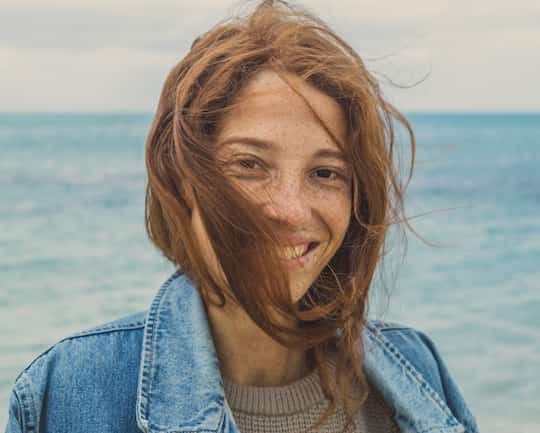 Extraverts typically seek out new experiences, prefer to take charge and are outgoing and talkative.

Extraverts tend to have better social skills, they feel more positive emotions and are more motivated.

Conscientious people are systematic and dutiful and are more likely to follow through on their plans than their less conscientious peers.