5 Personality Traits That Are Linked To High IQ 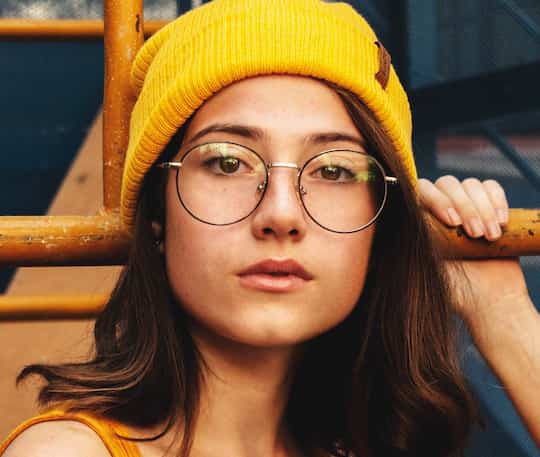 Certain common aspects of personality are often linked to higher levels of intelligence by psychologists.

This means that higher IQ is linked to people who have a strong sense of responsibility, who are self-disciplined and confident in themselves and what they can do.

On top of these three factors, psychologists have found that both being open to experience and having stable emotions tends to indicate a higher IQ.

The conclusions come from two studies: in the first many thousands of people in 86 different countries were given personality and IQ tests.

The general link between being conscientious and intelligence makes sense, the study’s authors write, since…

The second study included 201 university students in the UK who were given tests of personality and general knowledge questions, including: