Vitamin B12 Deficiency: A Strange Night-Time Symptom To Know 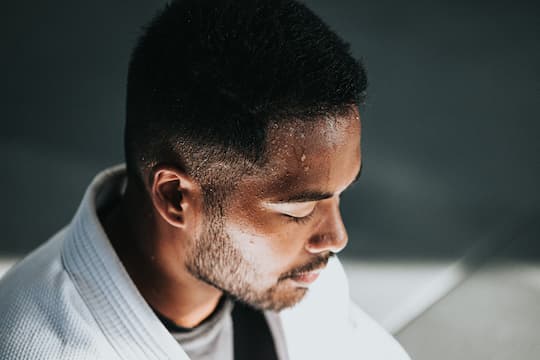 Vitamin B12 is a critical fuel for the body, helping the body’s nerve and blood cells stay healthy and make DNA.

Night sweats can be a surprising symptom of vitamin B12 deficiency, studies have suggested.

Night sweats can soak the body, pyjamas and bed clothes.

They occur even without an overheated bedroom or sleep environment.

After taking vitamin B12, though, the symptoms can disappear.

Vitamin B12 is a critical fuel for the body, helping the body’s nerve and blood cells stay healthy and make DNA.

In one case study reported in a scientific journal, a man had been suffering from extensive night sweats for years.

They were so bad that he had to change his bedsheets almost daily.

The sweating was most obvious around the upper areas of his body — especially from the top to the mid-chest.

The study’s authors explain the treatment and the results:

“Vitamin-B12 injections 1000mcg daily for seven days followed by monthly injections were prescribed on the basis of elevated homocysteine levels.

Patient reported a dramatic response of his sweating after the second injection of vitamin B12 and remained asymptomatic at three months follows up.”

Several other cases reported by the authors of this study also linked drenching night sweats to vitamin B12 deficiency.

It is still not known exactly why vitamin B12 deficiency should be linked to excessive sweating.

Other symptoms that have been linked to vitamin B12 deficiency include:

Vitamin B12 deficiency is relatively easy to combat with dietary supplements or a change of diet itself.

Foods that are high in vitamin B12 include liver, fortified cereals, dairy products, salmon and eggs.

Some groups of people are at higher risk of vitamin B12 deficiency, such as older people, vegetarians, and those with digestive disorders.

The study was published in the European Journal of General Medicine (Rehman et al., 2015).