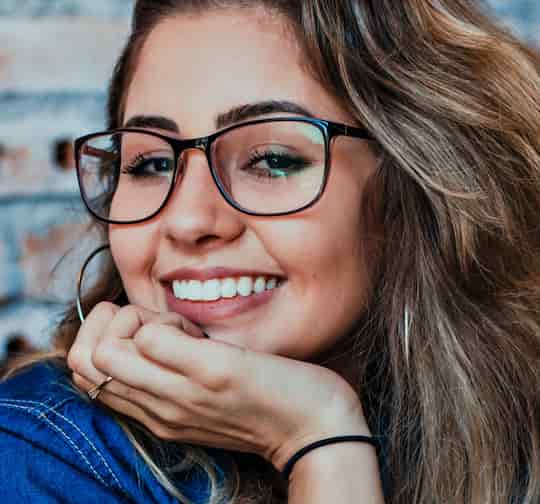 People with higher intelligence tend to share this characteristic.

People with higher intelligence are more likely to be original, offbeat and rebellious, research finds.

More intelligent people have a distinct, individual style and avoid following the crowd.

Non-conformists may be more intelligent because they are less afraid to break society’s conventions.

Being a non-conformist comes with its own dangers, though, the study’s authors write:

“Non-conformist behavior may threaten the belongingness to a social group, or has the potential of enlarging the psychological distance from others.

People who deviate from the group are more likely to be punished, ridiculed, or even rejected by other group members.

…acting in a non-conformist way is less threatening for highly than for less intelligent people.”

The conclusions come from a small study that asked 46 people about their ‘need for uniqueness’ and tested their intelligence.

They were asked whether they agreed with statements like:

The results showed that people with higher IQs were more likely to endorse statements indicating a preference for uniqueness.

More intelligent people may be more resourceful, which explains their independence, the study’s authors write:

“…the more intelligent someone is, the less dependent this person is on the group to acquire resources.

This means that highly intelligent people can afford more non-conformist behavior because of their capacity to secure resources in isolation.

…as general intelligence increases the need to conform to group norms decreases.”