The Personality Trait Linked To Success 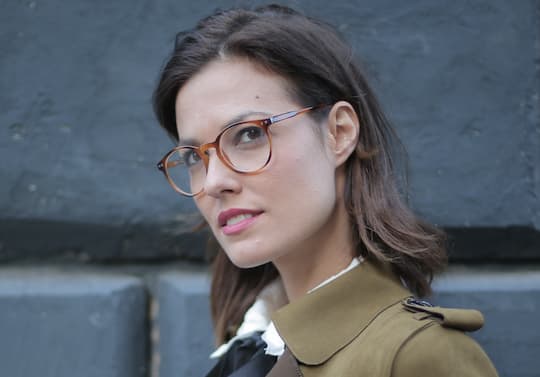 People with this personality trait tend to be self-disciplined and they aim for achievement.

Making concrete plans is the key to achieving your goals, research finds.

Indeed, the habit of making concrete plans is a type of personality trait the researchers dub ‘planfulness’.

Planfulness is an aspect of the wider personality trait of conscientiousness.

In general, conscientious people tend to be self-disciplined and they aim for achievement.

People who are planful tend to agree with statements such as:

“There indeed appears to be a certain way of thinking about goals that correlates with long-term progress.

What’s new in this study is that we used an objective measure of goal progress that could be recorded as participants naturally went about their lives: their check-ins at a local gym.”

For the study, the gym attendance of 282 people was tracked over a 20-week period.

The results showed that people high in the planfulness tended to visit the gym more.

The more planful people were, the more they visited the gym.

“This work is broadly informative for those who are curious about how people pursue health goals, including their own patterns of thought around goals.

Clinicians might find it helpful in understanding how their patients tend to think about goals and whether person-to-person differences in such thinking are related to outcomes.”

Plans didn’t necessarily need to be written down — in fact, there was no relationship between how detailed people’s plans were and how often they went to the gym.

“It seems logical that people who are successful with their goals would be able to write in detail about their planning process.

We were surprised, then, to find no relationship between people’s goal pursuit behavior and how they wrote about their goals.”

The study was published in the journal Psychological Science (Ludwig et al., 2019).