How To Reduce The Harmful Effects Of Neuroticism 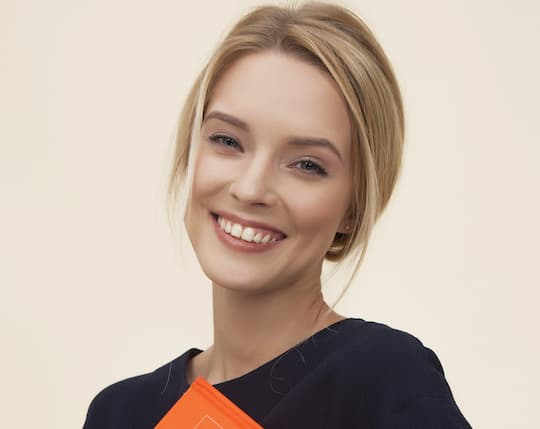 Learning to value taking action is an important way of reducing the harmful effects of neuroticism.

When faced with major or minor decisions in life, neurotic people tend to avoid taking action.

Naturally, this can sometimes have negative consequences.

The study’s authors describe their results:

The link between neuroticism and less positive attitudes toward action was strongest among individuals who endorsed more collectivistic than individualistic beliefs.”

The results come from surveys of people in 19 different countries.

Almost 4,000 people were asked about their attitudes towards action and inaction, along with depression, anxiety and neuroticism.

The study’s authors argue that learning to value action is very important for neurotic people:

“People who are interested in reducing the harmful consequences of neuroticism in their own lives should think about how their attitudes toward action might be affecting their behavior.

By learning to value action, they may be able to change many of the negative behaviors associated with neuroticism and anxiety — such as freezing when they should act, or withdrawing from stress instead of dealing proactively with it.

These findings lay the groundwork for finding new methods of studying and ultimately preventing the negative consequence of neurotic action avoidance.

Specifically, increasing exposure to action may be sufficient to combat tendencies to avoid proactive behavior.”

The study was published in the Journal of Personality (Ireland et al., 2014).