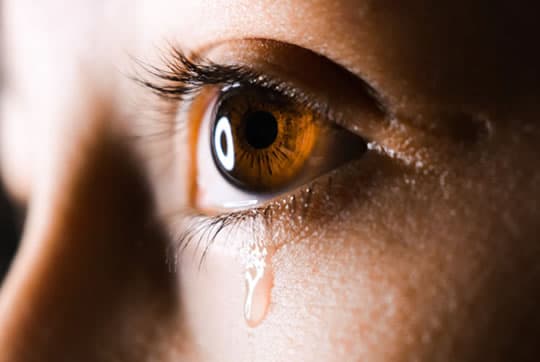 Almost half of young women have insufficient vitamin D levels, which is linked to depression.

The study also found that over one-third of young women had signs of clinical depression.

Dr David Kerr, the psychologist who led the study, said:

“Depression has multiple, powerful causes and if vitamin D is part of the picture, it is just a small part.

But given how many people are affected by depression, any little inroad we can find could have an important impact on public health.”

While many suspect a link between the vitamin deficiency and depression, studies have not often confirmed it.

“The new study was prompted in part because there is a widely held belief that vitamin D and depression are connected, but there is not actually much scientific research out there to support the belief.

I think people hear that vitamin D and depression can change with the seasons, so it is natural for them to assume the two are connected.”

To test the link researchers recruited 185 female college students between the ages of 18-25.

The study focused on women because they are almost twice as likely to suffer from depression.

Their vitamin D levels were measured from their blood.

Depression symptoms were checked every week for five weeks.

The results showed that women of colour had particularly high vitamin deficiency for vitamin D, with 61% being deficient.

This compared to low vitamin D levels in 35% of other women.

Vitamin D is important for both mental and physical health.

Physically, it has been linked to better bone health, muscle function, and cardiovascular health.

Vitamin D is created in the body with exposure to sunlight.

It is also found in some foods, like milk, which is fortified with it.

They certainly shouldn’t be considered as alternatives to the treatments known to be effective for depression, but they are good for overall health.”