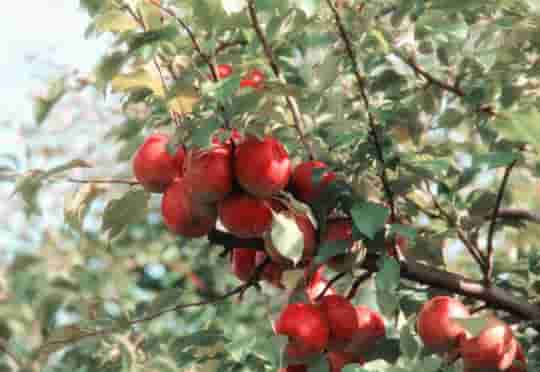 The foods and drink that lower blood pressure and prevent heart disease.

These foods and drink are rich in flavanols, a type of polyphenol that has powerful antioxidant effects.

A diet high in flavanols is an effective way to reduce blood pressure and prevent cardio-vascular diseases.

A UK study of more than 25,000 people examined the link between flavanols as bioactive compounds and human health.

Between the lowest and highest levels of flavanol intake there was a 4 mmHg difference in blood pressure.

This means a diet rich in flavanols has the same effect in reducing blood pressure as a Dietary Approaches to Stop Hypertension (DASH) diet or a Mediterranean diet.

“What this study gives us is an objective finding about the association between flavanols — found in tea and some fruits — and blood pressure.

This research confirms the results from previous dietary intervention studies and shows that the same results can be achieved with a habitual diet rich in flavanols.

In the British diet, the main sources are tea, cocoa, apples and berries.”

The beneficial effect of flavanols on vascular function was even higher for those with the highest blood pressure.

These findings suggest that the incidence of cardiovascular disease will reduce if people increase their intake of flavanol-rich foods and drinks.

Flavanols are a class of flavonoids able to reduce blood pressure and arterial stiffness, which decreases heart disease risk.

These antioxidants have an anti-inflammatory effect as well as increasing the production of nitric oxide in the body.

“This study adds key insights to a growing body of evidence supporting the benefits of dietary flavanols in health and nutrition.

But, perhaps even more exciting was the opportunity to apply objective biomarkers of flavanol intake at a large scale.

This enabled the team to avoid the significant limitations that come with past approaches which rely on estimating intake based on self-reported food consumption data and the shortcomings of current food composition databases.”

The study was published in the journal Scientific Reports (Ottaviani et al., 2020).