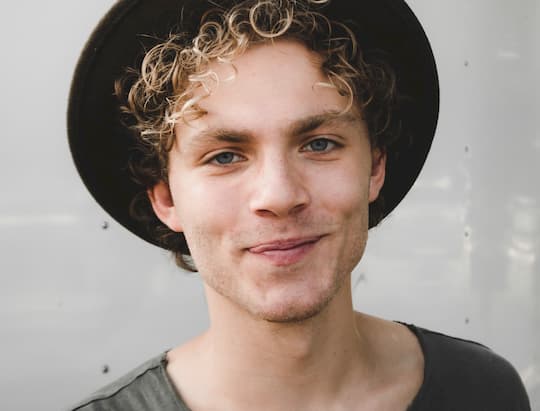 Men with conscientious personality traits and those who are open to experience live longer, a study finds.