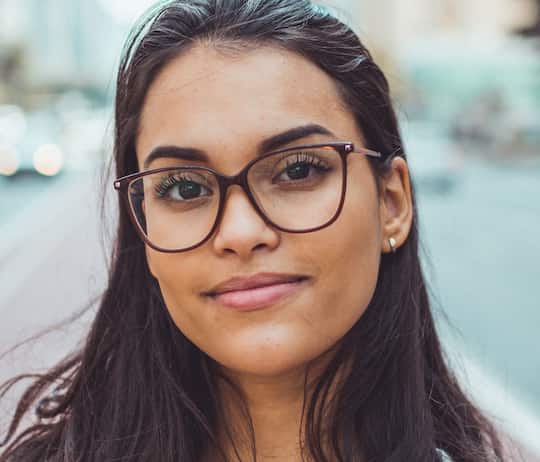 People high in this trait are less likely to develop mild cognitive impairment, which can be a precursor to dementia.

Self-disciplined and highly organised people are at a reduced risk of dementia.

These are both aspects of conscientiousness, one of the five major aspects of personality.

Conscientious people tend to be goal-directed and hard-working as well as responsible and organised.

People who are high in conscientiousness are less likely to develop mild cognitive impairment, which can be a precursor to dementia, researchers have found.

In contrast, being emotionally unstable is linked to an increased risk of dementia.

Known as neuroticism, the personality trait is linked to anxiety and depression as well as a greater experience of negative emotions.

“Personality traits reflect relatively enduring patterns of thinking and behaving, which may cumulatively affect engagement in healthy and unhealthy behaviors and thought patterns across the lifespan.

The accumulation of lifelong experiences may then contribute to susceptibility of particular diseases or disorders, such as mild cognitive impairment, or contribute to individual differences in the ability to withstand age-related neurological changes.”

“Scoring approximately six more points on a conscientiousness scale ranging 0 to 48 was associated with a 22% decreased risk of transitioning from normal cognitive functioning to mild cognitive impairment.

Additionally, scoring approximately seven more points on a neuroticism scale of 0 to 48 was associated with a 12% increased risk of transition.”

Eighty-year-olds high in conscientiousness were likely to live around two years longer without cognitive impairment.

They were also more likely to recover to normal cognition after receiving a diagnosis of mild cognitive impairment.

High neuroticism, though, was linked to a year less living without cognitive impairment.

The study was published in the Journal of Personality and Social Psychology (Yoneda et al., 2022).