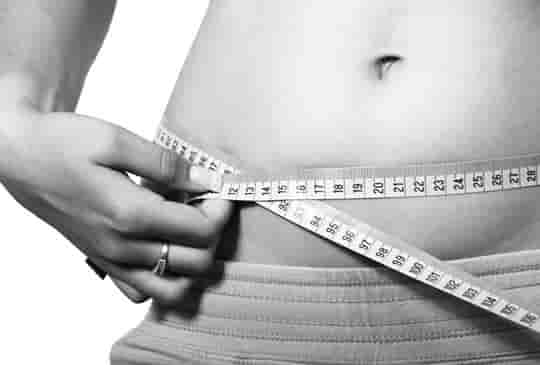 In fact, small amounts of brown fat can burn several hundred calories per day — the same as 30-minutes of exercise.

Brown fat is typically located in the neck and the region above the collarbone.

The body usually only has a couple of ounces of brown fat, which are not visible as it lies deep below the skin.

“Brown fat works in a different way to other fat in your body and produces heat by burning sugar and fat, often in response to cold.

However, until now, no one has found an acceptable way to stimulate its activity in humans.

This is the first study in humans to show that something like a cup of coffee can have a direct effect on our brown fat functions.”

For the study, researchers examined the effect of caffeine on brown fat.

“From our previous work, we knew that brown fat is mainly located in the neck region, so we were able to image someone straight after they had a drink to see if the brown fat got hotter.

The results were positive and we now need to ascertain that caffeine as one of the ingredients in the coffee is acting as the stimulus or if there’s another component helping with the activation of brown fat.

We are currently looking at caffeine supplements to test whether the effect is similar.

Once we have confirmed which component is responsible for this, it could potentially be used as part of a weight management regime or as part of glucose regulation programme to help prevent diabetes.”

The study was published in the journal Scientific Reports (Velickovic et al., 2019).